Ballad of Mack the Knife

from Stowaways by Paul Mark & The Van Dorens 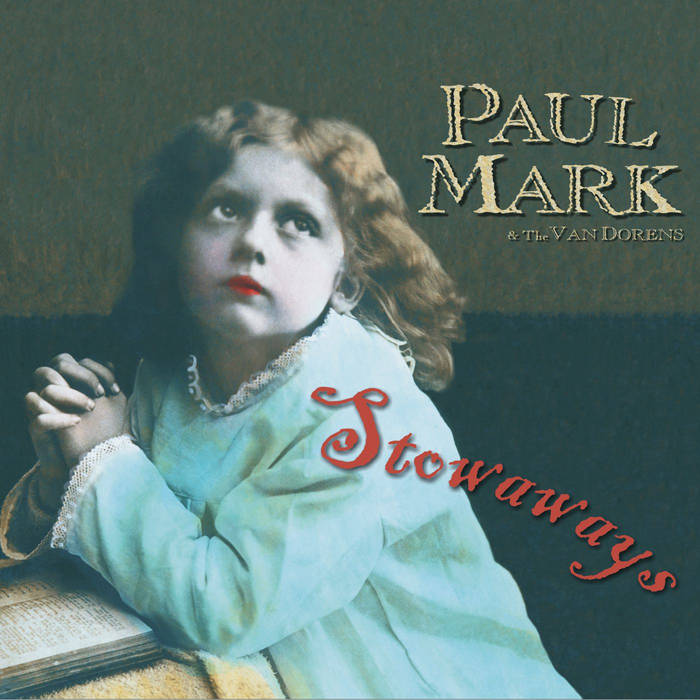 The lyrics used here are from Ralph Manheim and John Willet's unflinching 1976 translation of the Brecht/Weill masterpiece, "Threepenny Opera". First performed in Berlin in 1928, "Threepenny Opera" was a savvy reworking of "The Beggar's Opera", the resilient “ballad-opera” written for the stage by John Gay in 1728.

From its Weimar era premier right up through the 1960s, Threepenny Opera — replete with stabbings, overt sexuality and indictments of sitting institutions — was regularly bowdlerized by the prevailing tastemakers, from Nazi culture police to American pop producers slumming for a hit. Even Bobby Darin's 1959 swing take on “Mack” (lifted largely from Louis Armstrong's Dixieland version from 1956) strikes the ear like a bachelor pad throw pillow, for all its hypermodulatin' brio.

Once awakened to the original’s civilization gone mad accusations, softening the work for political gain — or for the diversion a wider audience — seems an unwitting step into the very corruption targeted by the composers.