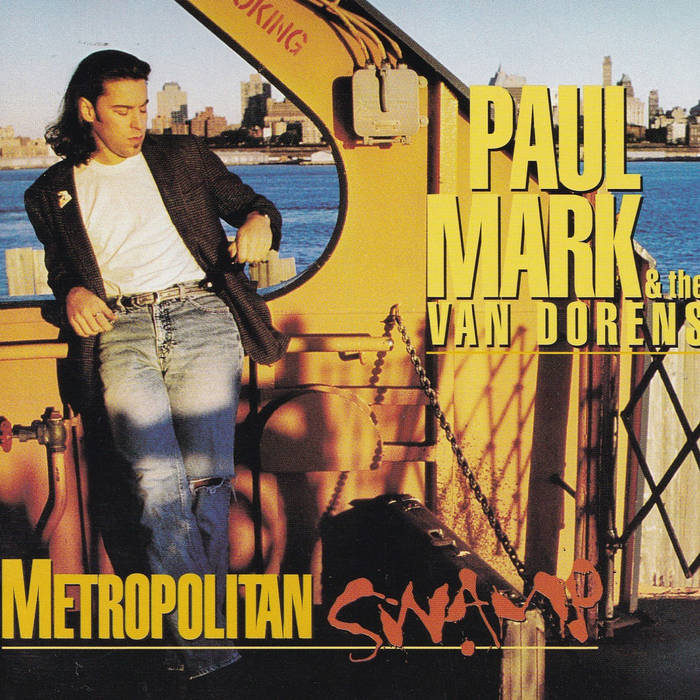 Your smart friends will try to steal this CD from you...

Co-produced by Jim Gaines and Paul Mark and recorded at Ardent Studios in Memphis, "Metropolitan Swamp" is a tornado mix of roots rock swing and swagger. It includes a dozen original tunes by Mark, including the hilarious classic "I'm Going Blind", the soul searing "Bridge to the Other Side" and the cool-swinging "She Found Religion". By all means borrow money to buy this CD then listen to "Who Don't I.O.?" Mark recently commented that "Walking Home Alone in the Dark" might be the song he's performed live more times than any other.

"Metropolitan Swamp" is the ferocious and relentless follow-up CD from this quirky songwriter and his crack combo that affirmed "Go Big or Go Home", the band's celebrated debut release, was no fluke.