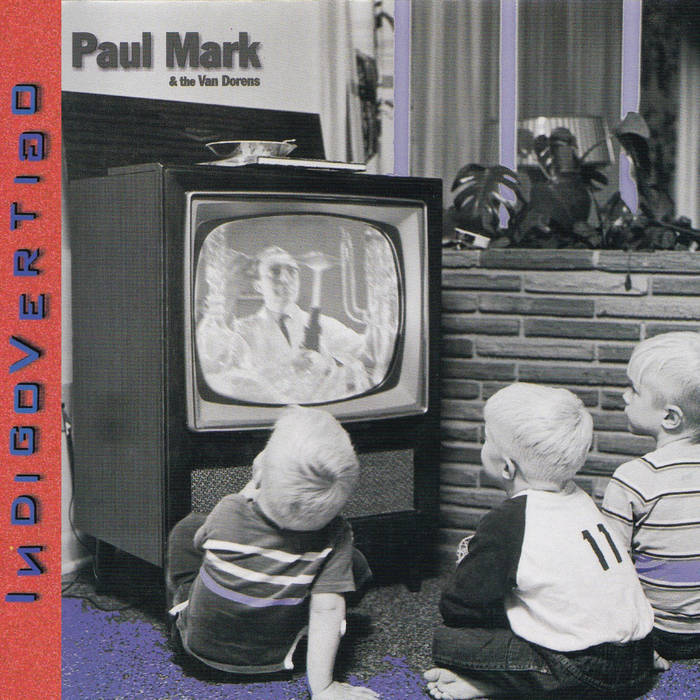 Produced by Jeff Powell and Paul Mark and recorded in the swamps of Maurice LA, IndigoVertigo is a bayou-inspired rhythm fest from the twisted pen of PM! Check out da funk (Shakin' in My Head) and dip into the swamp (15 Minutes from Marie), a second-line show-stopper that would stand proud on the stage of any Mardi Gras barroom.

Who needs newspapers when you live in a Dead End Town? Impress your grad school girlfriend with She's Writing a Book. Or is it Real Fine Mind? And be sure to hear Pushing Papers, Counting Beans before you ask your boss for a raise. IndigoVertigo includes a cover of the Lennon/McCartney chestnut You Can't Do That ruffed up into an improbable Texas blues taunt.

IndigoVertigo combines the quirky appeal of Mark's lyrical vision with some of the "livest" sounding studio tracks you're ever likely to hear. With his trusty troup of raucous compatriots Mark has laid down a roots rock "band record" rich with humor, raw rhythm and staying power.