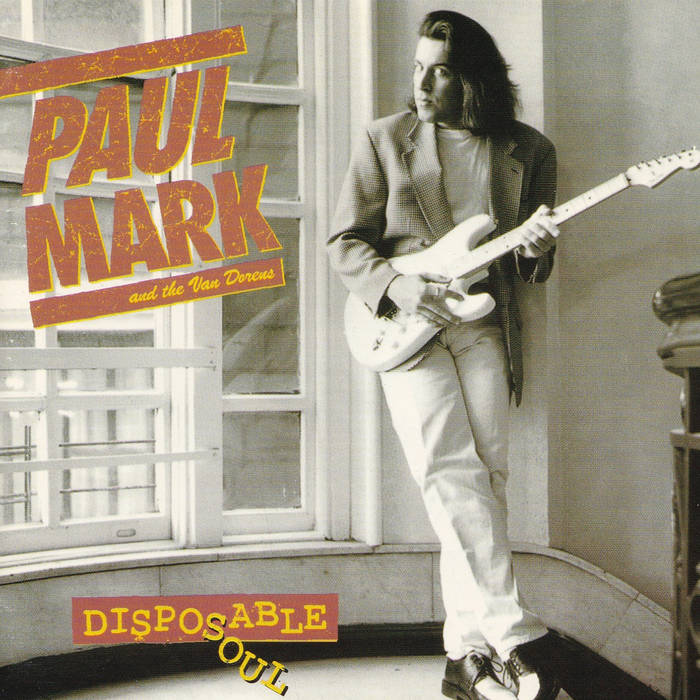 What fantastic planet does this all come from?...

"Disposable Soul", the fourth CD from Paul Mark and his band of trash Americana savants, is a rollicking romp through a hayfield of musical styles and traditions, 12 terrific original tunes constituting a primer on roots rock mayhem. Co-produced with Terry Manning (George Thorogood, Fabulous Thunderbirds, Booker T and the MGs) and recorded at legendary Compass Point Studios in The Bahamas.

The band zigs and zags from swamp rock ("Whatever Happened to Memphis") to ice cool soul ("Prison of One") to surf ("Tidal Rave") to '60s garage rock ("This Haunted Life"). The collection includes the rollicking "Grow Old" and then kicks into the tongue-twisted Texas rocker "Somekinda Something", both staples of the band's live show.

And maybe best of all is "Hard-Hitting Journalism", a mid-tempo Bakersfield lament on the current state of mainstream media. It's among Mark's most taught and trenchant compositions, a sublime indictment of today's headline makers -- and authors.

Kim Wilson (from the Fabulous Thunderbirds) butts in on harp on the instant blues classic "Drinkin' On the Job"...Drinking is just one party activity that goes well with "Disposable Soul".

Produced by Terry Manning and Paul Mark
Recorded at Compass Point Studios in the Bahamas.