CD Single​/​download - How Do the Blind Become So Famous? 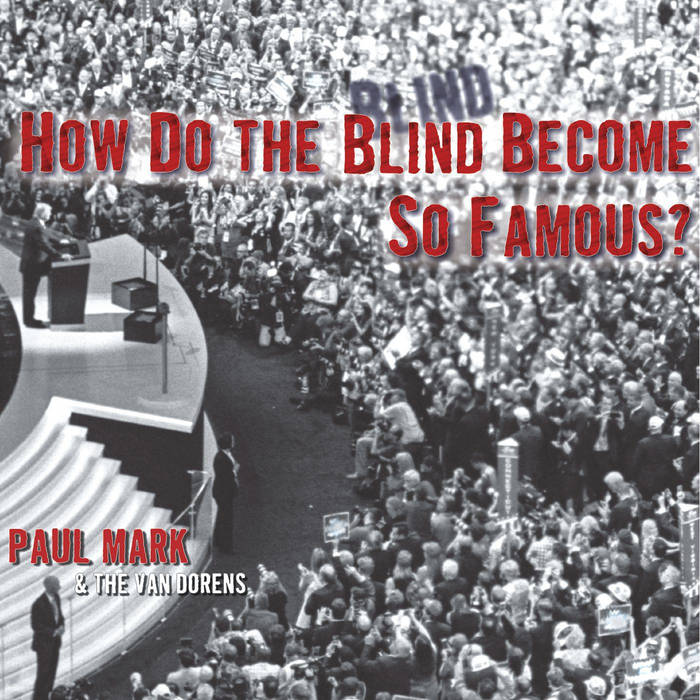 A deluxe issue CD single containing two prescient tracks from Paul Mark's Stowaways collection. "How Do the Blind Become So Famous?" combines Brecht-ian angst with the futility of American politics, a vaudevillian cri de coeur lamenting the flight of sanity. Reputation Tango takes on the absurd rational of those who play along. Big fun from the stiletto pen of Paul Mark.