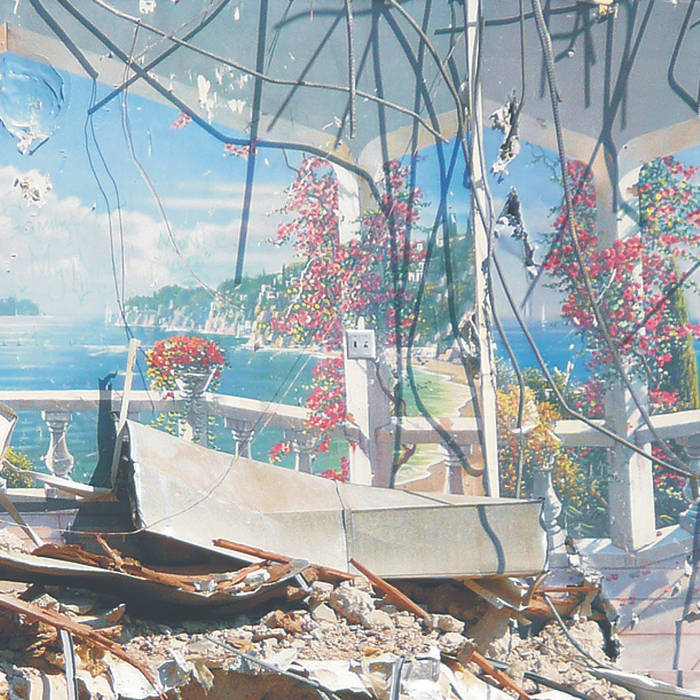 The beat goes on..."Blood & Treasure" is the highly-anticipated follow-up to Mark’s celebrated 2006 release "Trick Fiction". Barroom tested and road-weary tuff, the band weaves stellar songwriting and a smashing live band sound with blithe disregard for the tepid conformity of today’s corporate music playlists. The new release builds on Paul Mark’s word-of-mouth legacy with a live, no-holds-barred roots rock sound. This is emotional, thinking-person’s music that overlays a contemporary singer/songwriter sensibility on to the Americana legacy of blues, soul and raucous rock’n roll.